Learning and recording with an indigenous serpent physician (2015)

“There are hundreds of hundreds of treatments for venomous snakes, I will share you the chantings and formulas so you can practice in your own country…”

Notes: This article was written as rough notes on the ground from 2015.

We were blessed with countless soulful interactions- one after the other. People from all walks of life, wearing the experiences of a hard worked life and a journey well lived. After conducting a few recorded dialogues with my team, one special man stood out to me in particular. He lived at the outskirts of the village, a little bit more remote from the neighboring homes. He was a physician specializing in curing serpent bites. Long recognized as a specialist in his village, he talked of his experiencing of saving lives due to his experience and knowledge. Serpents are a large problem for this largely agriculture-dependent village. Farmers spend long days under the hot sun in patty fields, where snakes are plentiful and lurking about. Sumanapala learned from his teacher who passed down the snake medicine wisdom orally. During his lifetime, Sumanapala has created his own dictionary for the system and his own personal medical notes. At the age of 75, he has never had any students of his own; though many others had once promised him they would learn. In the recent years, he has undergone cataract surgery and found it more and more difficult to read like he used to. With a week left to stay with my team in the village, we decided that an extensive documentation project was in order. So it was set- I would spend a little over a week with the village Serpent Physician as his first student.

In the week that passed, with the help of a Sinhalese translator, the Serpent Physician shared generations of treatments for various venomous poisons for every single type of serpent found in the village and surrounding areas. Each treatment was preceded by a blessing chant that was sourced from the Buddhist spirit. The treatments were hidden in riddle poems, as the older generations did not write things down; the rhymes were easier to memorize and could be passed down orally. Each treatment utilized medicinal plants that could all be found in the Palagama area. It was fascinating to observe that although Nature may introduce serpents that transferred venomous poisons, the cure could be found through the right combinations of medicinal plants that could be found in the same area.

The experience of listening to an elder has been rewarding beyond measure. By the end of the 10th day, we had captured the entire snake medical system. The serpent physician was ferociously generous with his knowledge, not leaving any secret treatments in his own mind, but sharing everything he knew in the hopes of someone else in the world benefiting from knowing this indigenous medical wisdom. Though he looked tired and weak when we first met, this past week when sharing his lifetime wisdom he looked determined, focused, and like he didn’t want to waste any precious time. When asked what he thought of sharing his knowledge on the Internet, or making copies of the English and Sinhalese notes, his family and he were extremely pleased. They had told us they never imagined he would receive a student, because of his health and age. He also stated that though no Sri Lankans had ever come to learn from him, he now sees that people are seeing the value of his knowledge. The process of recording an elder’s knowledge is fruitful for the person recording as well as for the person sharing their knowledge. In my opinion, the process felt like a necessary activity as closure for an elder’s life: to have the opportunity to be a teacher, and have students that are willing to learn and protect the experiences of a valuable human life. These experiences, stories and wisdom, when collected in its culmination make up the fabric of a culture. With this simple interaction, an entire snake medical system had the chance to be preserved.

Some key takeaways that I have gathered include: 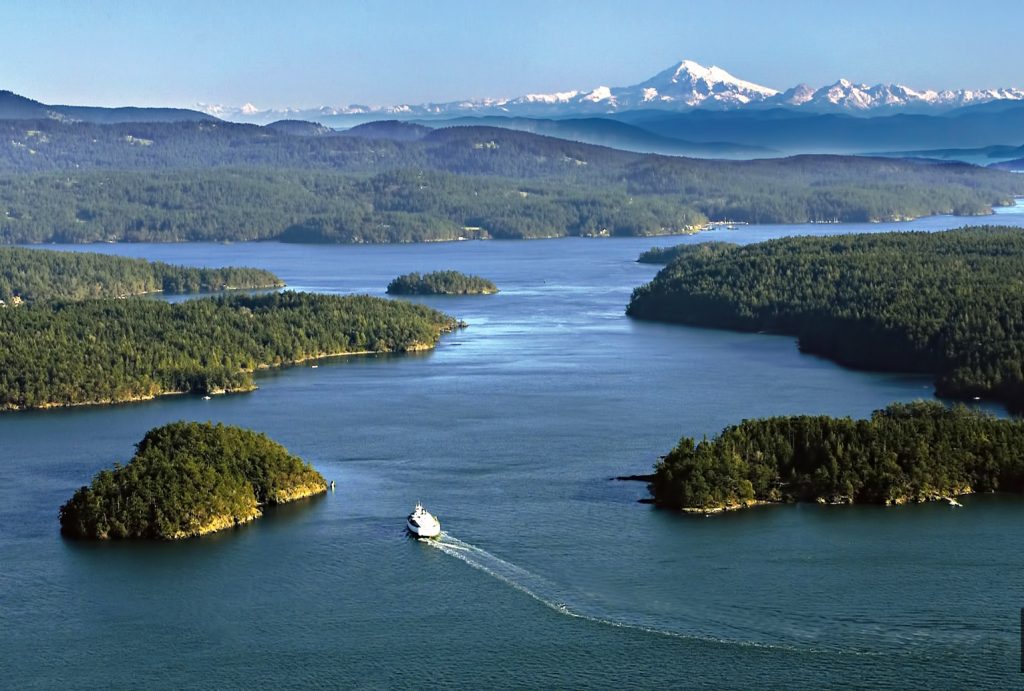 Partners
A Conversation with SeaPotential: Decolonizing “Interviewing” to Create Heart Based Connections to Water with Youth

Global Wisdom Collective engages with many partners in the space of sharing and teaching the value of intergenerational dialogues. SeaPotential, an organization based in Washington state, facilitates relationships between youth and marine ecosystems. In June 2022, GWC facilitated an intergenerational dialogue workshop to prepare youth for dialogue with elders. The workshop taught youth communication skills which have the power to heal waterways and communities. 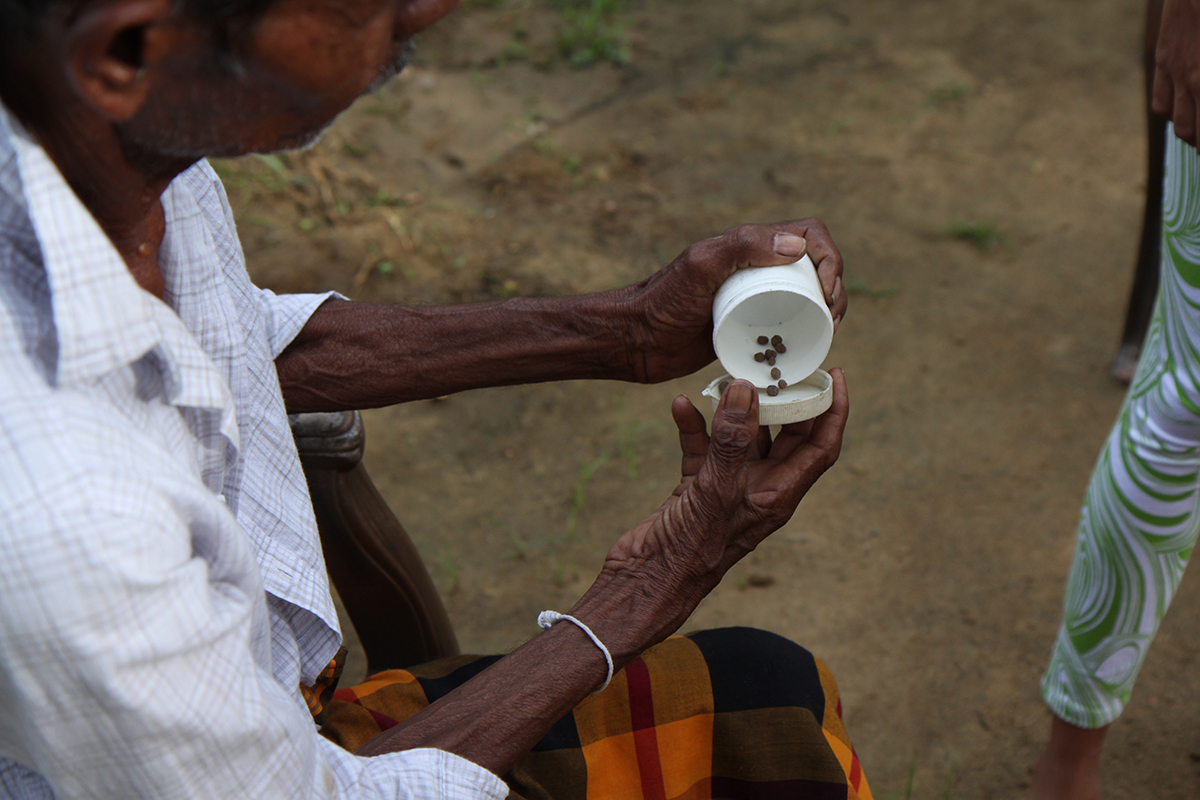 Stories
Learning and recording with an indigenous serpent physician (2015)

We were blessed with countless soulful interactions- one after the other. People from all walks of life, wearing the experiences of a hard worked life and a journey well lived.

Learn More
Become a Volunteer Now!
Thank you! Your submission has been received!
Oops! Something went wrong while submitting the form

Thank you! Your submission has been received!
Oops! Something went wrong while submitting the form